Born in June 5, 1969, Brian McKnight is from Buffalo, New York. As a singer, his musical influence is Stevie Wonder. Back in high school, he was a bandleader for Sweet Home High School. He is also a member of a Church choir. He then went into making original music, and at the age of 18, he was able to get a publishing deal.

His biggest hit is entitled “Back at One.” For two decades, Brian McKnight was able to make 10 albums, from the early ‘90s to the late ‘00s. All albums were able to reach the Billboard’s R&B albums chart’s top ten. He received 16 Grammy nominations throughout his career, though was never able to get a win. 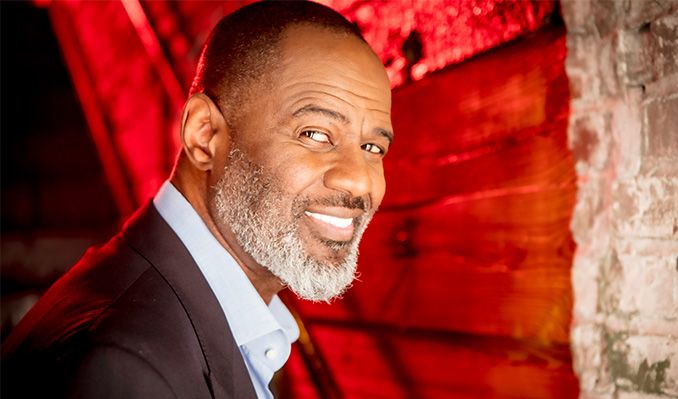